The county seat of Orange County, Orlando is one of the largest metropolitan areas in the United States. Orlando City is known for its phenomenal tourist attractions, which attract millions of visitors every year. The city also hosts enormous events all year round, which bring visitors from all over the world to the city, making The Orlando International Airport the 13th-busiest airport in the United States.

Major attractions in the city include Walt Disney World Resort and Universal Orlando Resort. Apart from that, Orlando has several cultural sites, museums, theaters, performing arts centers, and sports activities. The city is also renowned for its nightlife and mouth-watering cuisine served by the restaurants of the city.

Orlando is a wetland that affects the properties in the city, demanding regular cleaning. However, you certainly would not want to spend your free time cleaning. But we can do that for you. At Clear Choice Janitorial, we offer professional janitorial services in Orlando FL that will ensure thorough cleaning of your residential and commercial properties. 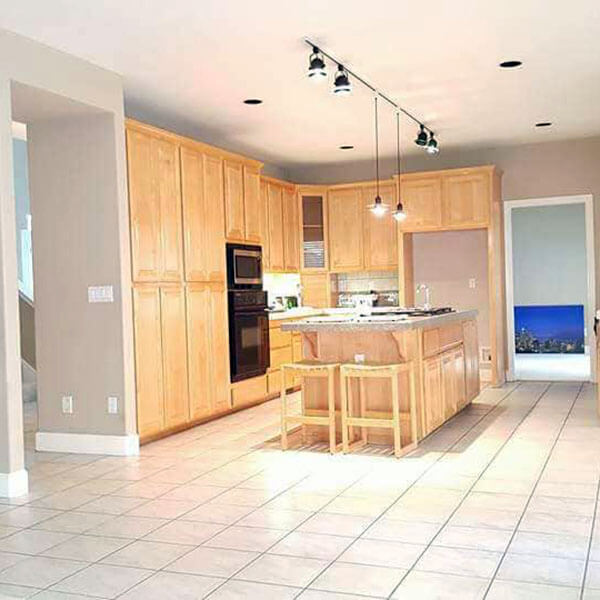 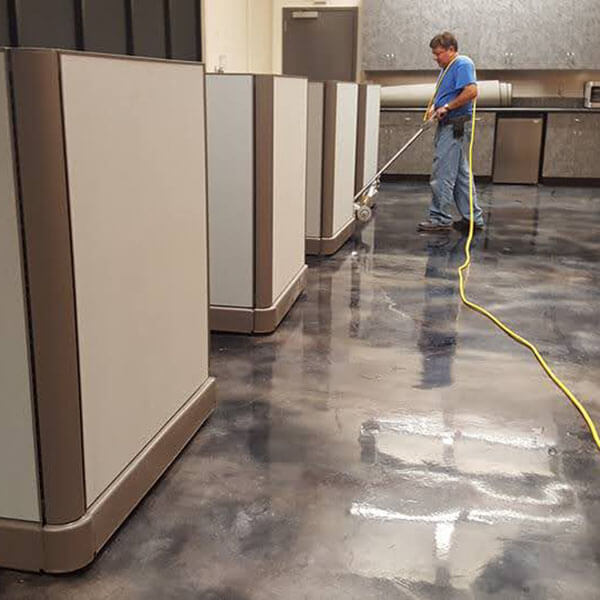 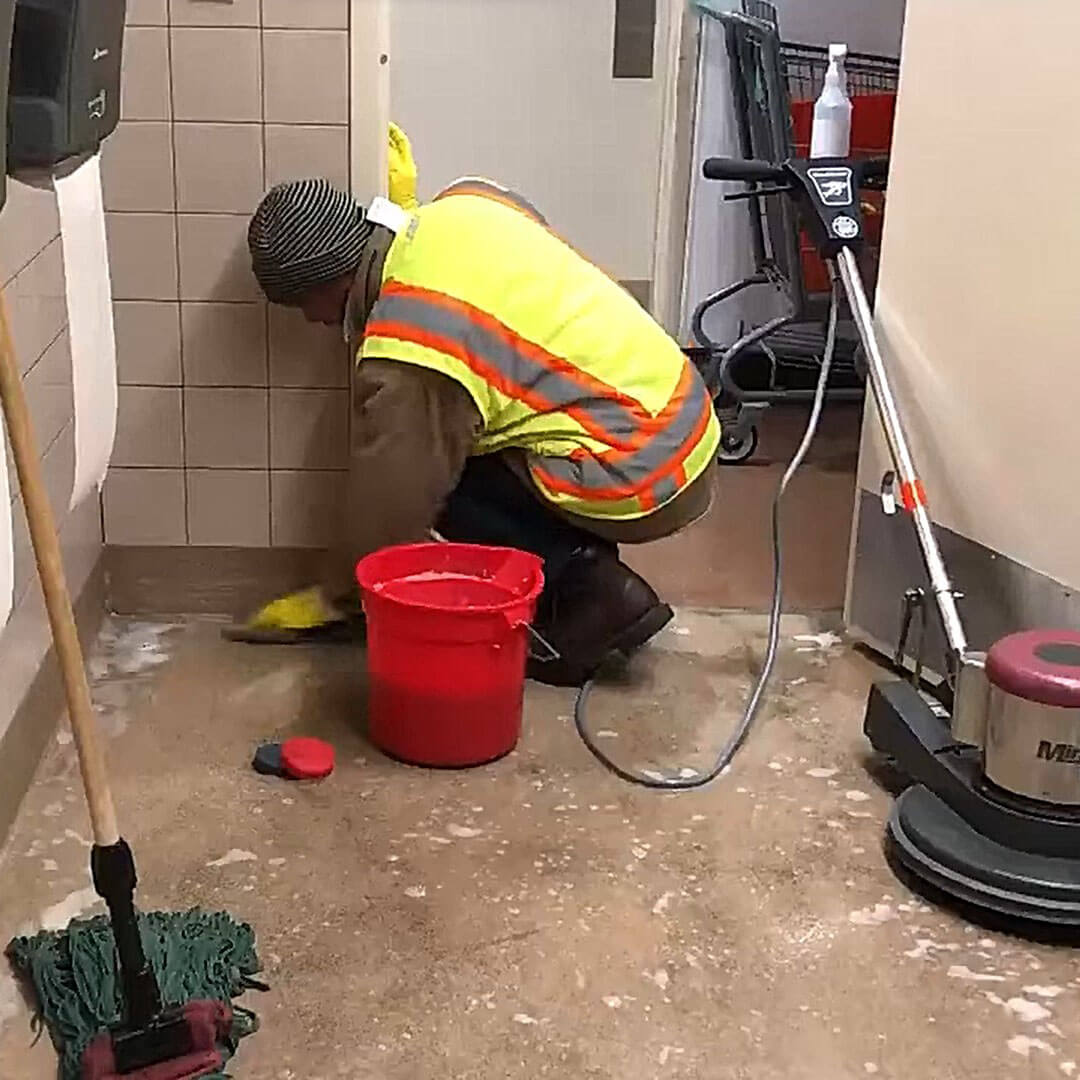 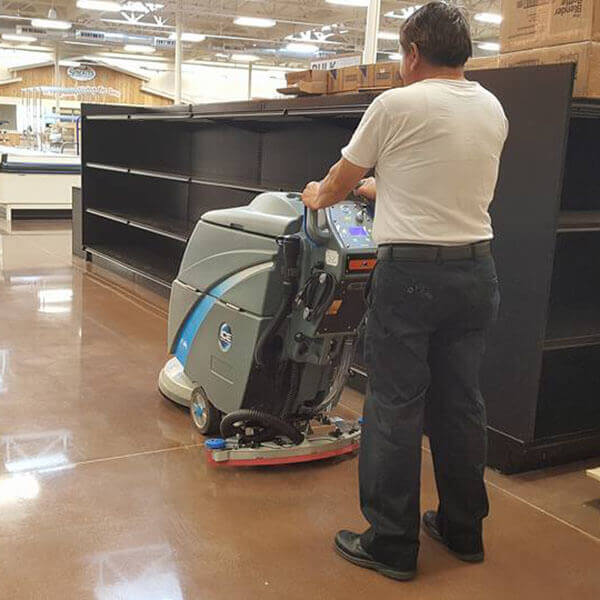 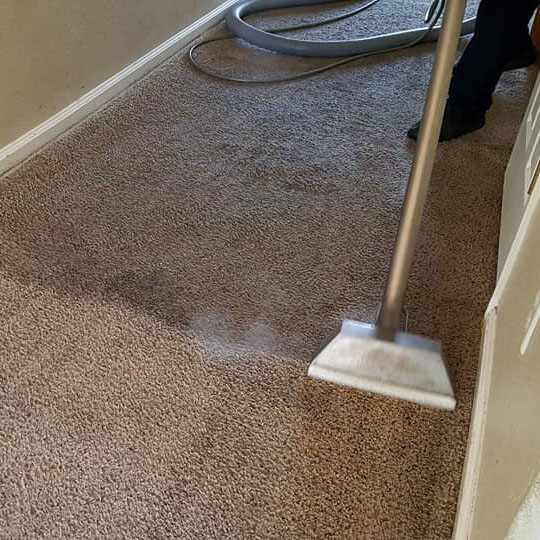 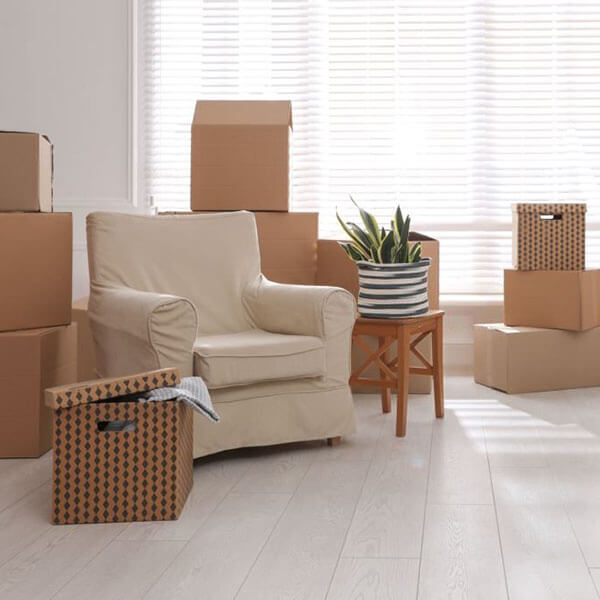 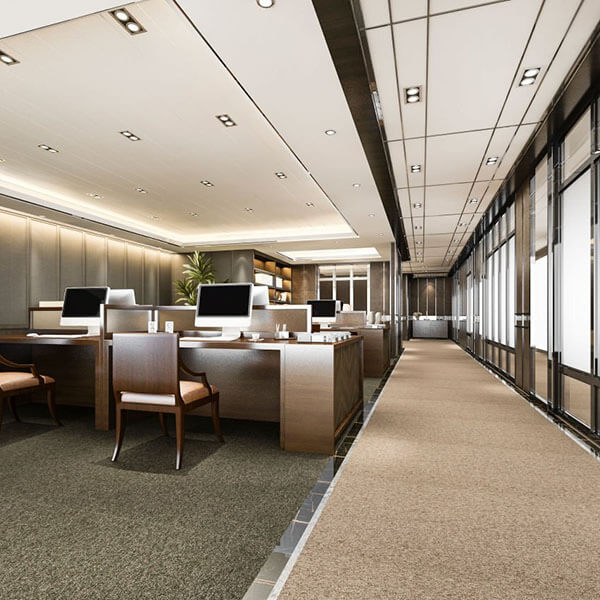 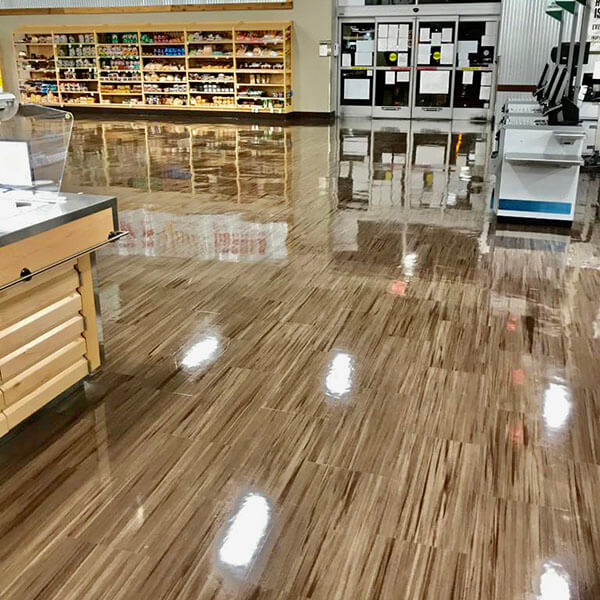 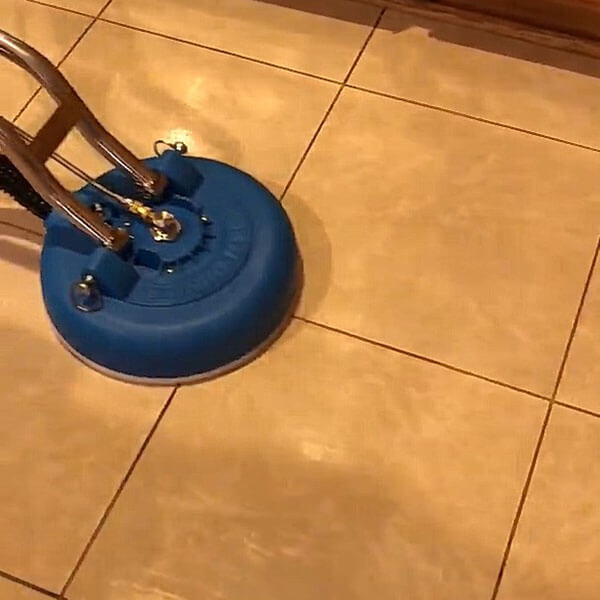 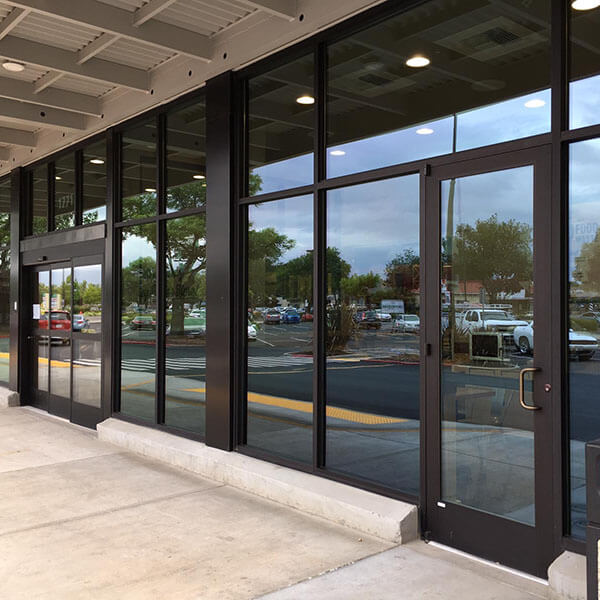 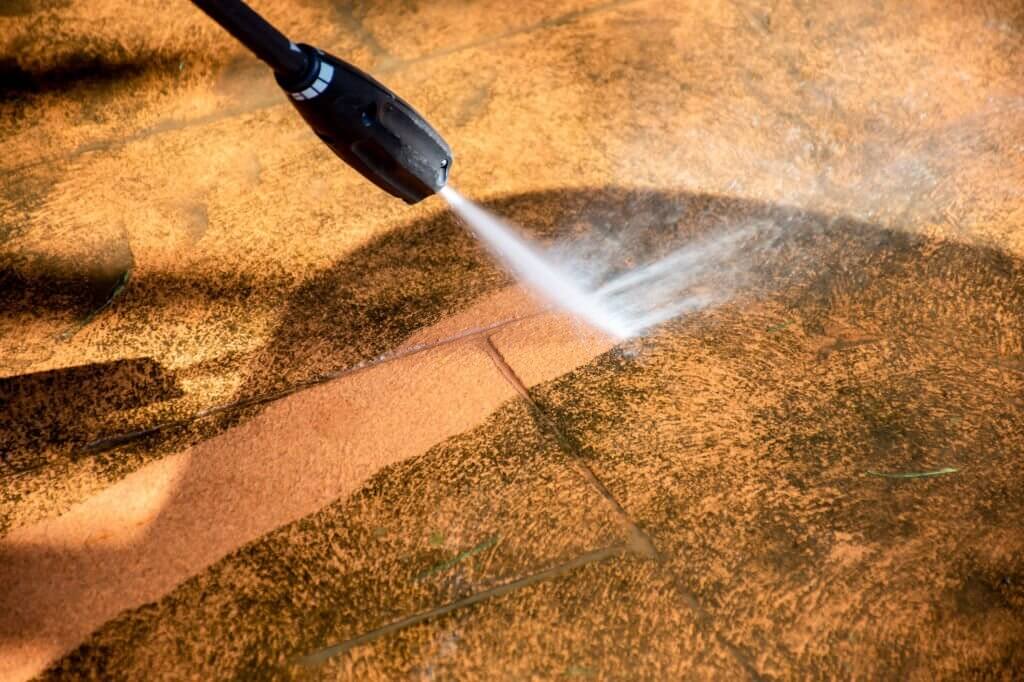